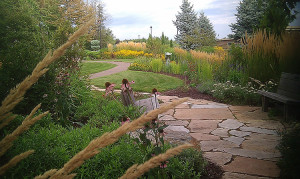 In my 30 years of design sales, and landscape architecture, I
have had the opportunity to be involved with many diversified
projects. The hospice healing garden was special to me because
it unified the belief that nature has healing affects and that in the time of crisis most people want to be near nature for solace. I was honored to be involved in the development and implementation of this most special reflective garden. 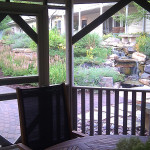 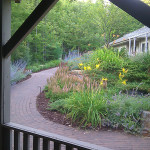 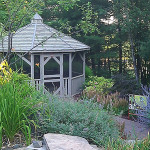 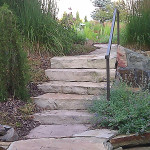 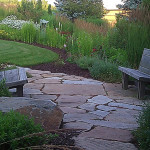 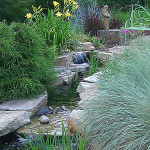 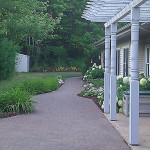 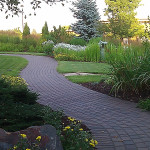 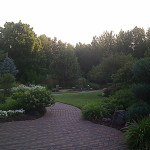 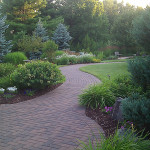 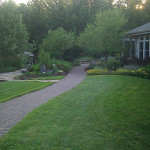 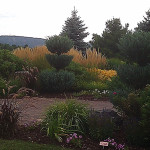 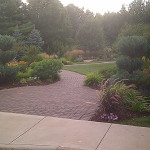 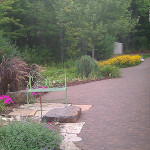 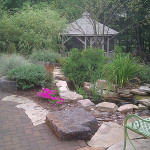 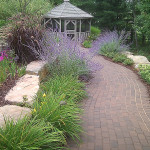 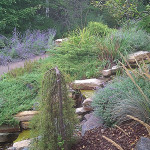 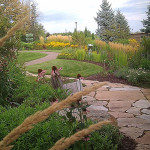 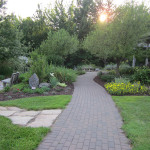 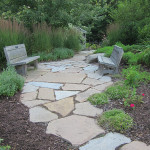 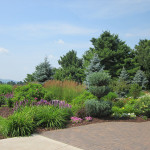 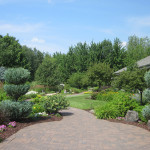 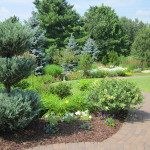 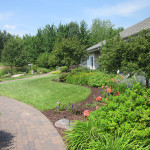 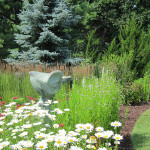 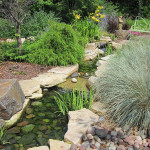 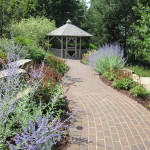 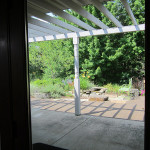 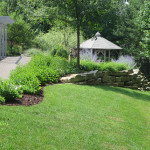 We are here to assist and create for our clients outstanding designs that exceed needs by growing more beautiful each year, as well as save money in maintenance, plant replacements, and water.

Because every project is unique, it is best to speak with us directly to give us the opportunity to properly gauge the scope of the entire project.

Landscape Solutions works throughout Central Wisconsin, but we often travel across the entire Midwest to accommodate clients.